Out Of Control (Single) 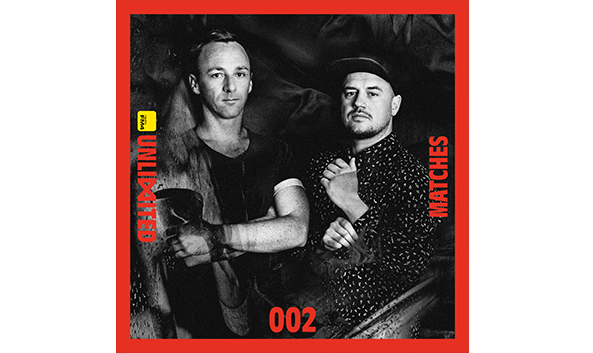 OUT OF CONTROL is the name and the motto of the second release of the newly established FM4 Unlimited Matches series. Ogris Debris, on their first release after their debut album, on top of their game, from zero to one hundred in no time.

Driven forward from the first second to the last by a staccato-like downpour of gritty synths, OUT OF CONTROL leaves little pause for breath. Complete with jazzy piano chords and catchy vocal hooks, the track showcases the two musicians’ unique way of combining the rough edginess of a club track with a just enough playfulness and charme to transform the cold seriousness often associated with techno into infectious euphoria – with a wink of the eye.